– A reflection from a hockey fan, and priest – Revd. Lucy Price 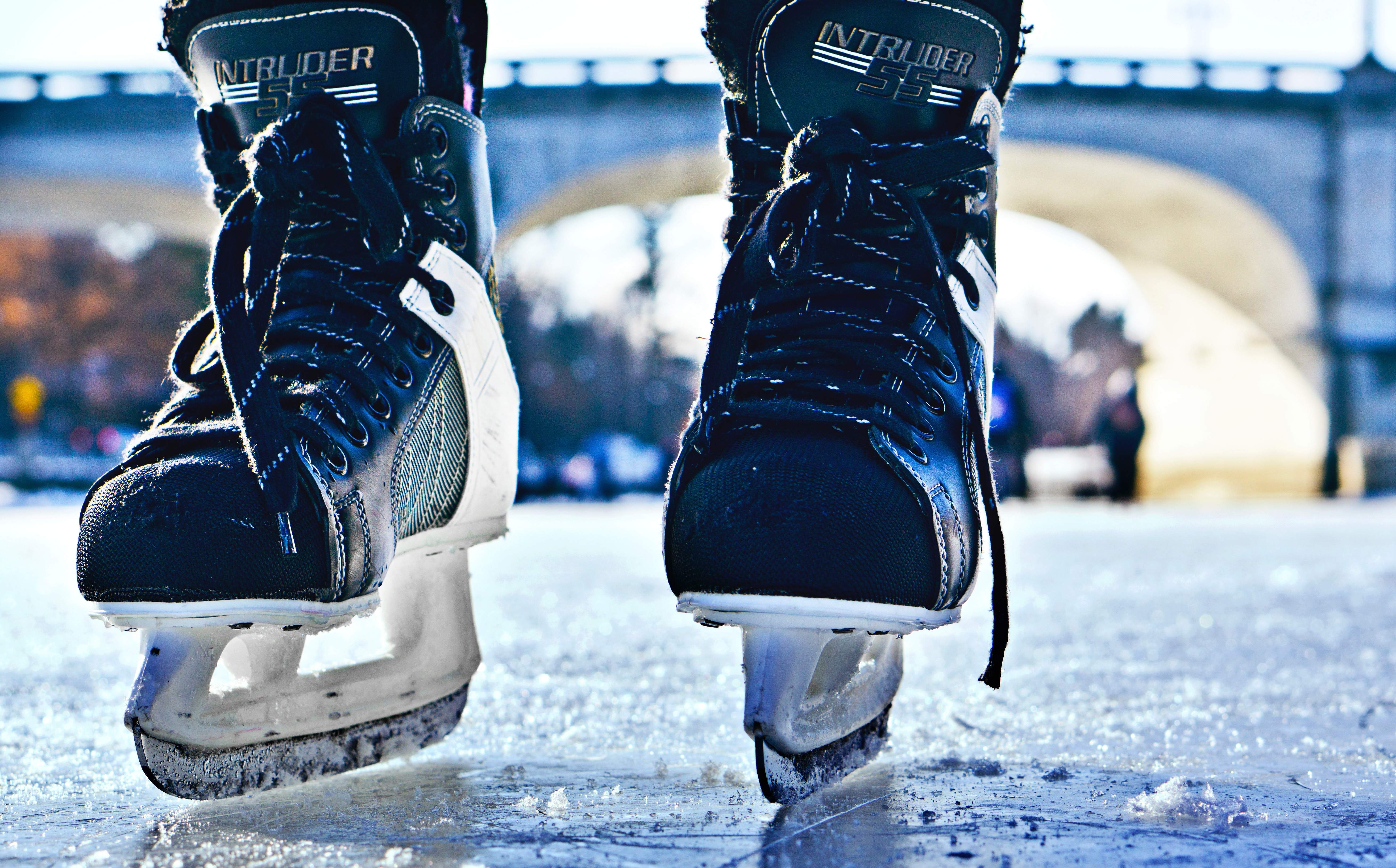 Despite the fact that they endured season after season of public blame for the Canucks’ inability to make the playoffs, an outpouring of love and adoration followed the Sedin twins around their final skate in the spotlight – a final skate which many say was long overdue. Don Cherry, for example, aired his opinion that Daniel and Henrik had to go in The Province’s “The Morning Skate” in February, saying that if the Canucks are going to lose, they might as well lose with younger players. If Canadian hockey fans were sick of the Sedin’s, however, you wouldn’t have known it from their last game. The Sedin twins have been the gods of Rogers Arena for the past 17 years, and on Thursday it showed.

This love/hate relationship with celebrities captures our imaginations because we are all looking for something to look up to and aspire to be. In his book The Thieves of Heaven, American business writer Richard Doetsch puts it this way: “We need something to believe in. Doesn’t matter what. God, Buddha, Elvis. We all need faith. That’s what gives us hope, hope there’s something better out there, something to strive for. Hope is what drives you.”

This year’s Winter Olympics were another example of our love/hate relationships with athletes. It was a fanfare of spectacular speeds, stunts, and surprises as some athletes rose to Olympic glory while others walked away with more disappointment than medals. The history of the Olympics may shed some light on why we tend to treat athletes like warring gods. From their inception, the Olympics were part of a religious festival to honour the Greek Olympian gods: Zeus and family. Each god or goddess had an attribute that was feared, respected, or held in awe, and humans used this warring god narrative to make sense of the chaos of the world.

The Olympians that followed were the finest specimens that humankind had to offer and to this day only the greatest athletes participate in the games. But is this pattern of idolizing our top sports personalities healthy? Afterall, the Sedin’s are generous philanthropists and strong leaders, but they fall short of the status of gods. In fact, they never even brought the Stanley Cup to Vancouver (hopefully it won’t take a miracle to make this happen; one day the Canucks will win the Stanley Cup)!

When athletes and celebrities fail to meet our expectations, these one-way, high-pressure relationships can be heartbreaking. We needn’t look farther than the 2011 Vancouver riots to see how dashed expectations in the world of sports can result in turmoil and even violence. Perhaps worse, serious idolization can be damaging to fans as it leads to detachment from real relationships. What happens when our heroes don’t live up to our expectations or shatter them when they make a mistake or get caught up in a scandal?

In “Gods Behaving Badly: Celebrity as a “kind of” religion,” Pete Ward (theology educator at Kings College) argues that celebrity in all forms has become a “kind of “religion in itself. Some celebrities embrace this and use it to their material advantage, while some are more humble like our Swedish twins. Either way, when we elevate celebrities to a god-like status we ultimately dehumanize them. The Sedin twins are, after all, just two guys with incredible talent on the ice. Jesus walked on water and technically they skated on it, but that’s not what made us pin all our hopes on them and treat them like the gods of our time. They are not miracle workers; that is God’s domain.

How should we communicate the difference between our idols in athletics and popular culture and the God Man Jesus who walked the earth over 2000 years ago? Aren’t we, like the Olympic Greeks, still just trying to make sense of the chaos in our world – raising the best of us to god-like status and demonizing the worst of us to make meaning for ourselves? Is this behaviour justified if we’re still calling out to God, hoping for something different?

The answer is no. Unlike man-made deities the Greeks worshipped around the time of the first Olympics, Jesus never asked us to become or create our own gods. We were never told that we had to live up to him. In fact, he embodied the opposite. Jesus came to us from heaven. “Did he, or did he just say he did?” say the skeptical voices in our culture. Yes, he really did. We know this not because he lived and died, but because people witnessed his resurrection. Had the Pharisees of the time produced his dead body at the time that the early church was getting started – when Peter was getting his preach on – nothing anyone could have said would have mattered. Jesus would just have been another failed messiah and good moral teacher, a celebrity whose time in the spotlight had passed.

When we get wrapped up in the thrill of following celebrity athletes, we’re looking for something more: life after death, one more season, one more come back. These are the things that humans hope for. Jesus, however, was clear that he didn’t come to fulfill our hopes, dreams, or expectations. “While He promised certain earthly blessings, Jesus did not promise ‘peace and prosperity’ in this present age. He discouraged some potential followers by informing them of the demands of discipleship,” says Pastor Bob Deffinbaugh in his commentary on “hope” in the Gospels. In his time, the people that Jesus encountered were not so different from us. They, too, hoped for a better world and they looked to the ones in their society that they thought were the “best.” They were often wrong, as we are. They hoped, as we do.

Following the Canucks, the Sedins, and the Olympics coverage is easy and satisfying. Following Jesus is different because it is not a spectator sport and we don’t get to hold on to our expectations. We don’t get to sit on the sidelines and watch while offering our opinions in 140 characters. We don’t get to troll our God online when things don’t go the way we want them to.

The relationship with God in Jesus is a real one. We have to live it out. It is not one-sided. The only scandal we encounter is that humanity betrayed God and God chose to die for us on the cross – rising again to welcome us peacefully into a relationship that is as simple as accepting that we are loved as we are. Even if not all of us are gifted athletes, we are loved equally by God. Thank God for that!

Then again, we also thank God for Daniel and Henrik. They aren’t gods and we should make sure our relationship with them as celebrities reflects that, but they did give us 17 years of fantastic hockey. Long may fantastic hockey continue (Go Canucks, Go)!