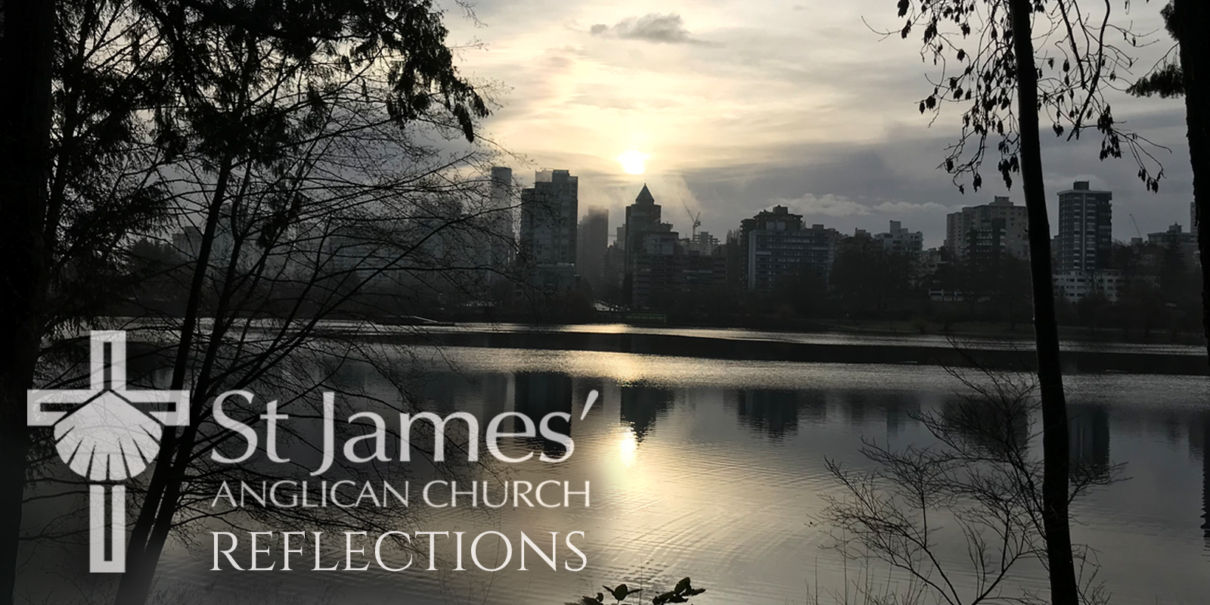 Today we commemorate John Charles Roper; an Englishman who came to this country in 1886 as the first Keble Professor of Divinity at Trinity College in Toronto. He was the bishop of British Columbia for a short time, then eventually became Archbishop of the ecclesiastical province of Ontario.

Most of Fr. Roper’s contributions to the Anglican Church of Canada can be read about online, and are summarized in our liturgical companion, For All the Saints.

Out of curiosity, I went looking for more glimpses into his character and spirituality. Though there is less about such things than about his ecclesiastical roles, there are elements that I will speculate on. During his time in Toronto, when he was Vicar of St. Thomas’ Church, Fr Roper forged what would become a long association with the Benedictine order of the Sisters of St. John the Divine and became their chaplain. This, plus his formal training at Oxford and his identity as an Anglo-Catholic, suggests to me a little more about his character than the titles he held throughout his vocational life.

As a Benedictine myself, I am always interested to learn about how Benedictine spirituality has influenced other people, and there does seem to be a consistent set of qualities that reside within the Benedictine heart. Most monastic orders profess three vows: poverty, obedience, and chastity, but Benedictines profess stability, obedience and conversion of life (poverty and chastity get enveloped within ‘obedience’). What this means is that there is less of a focus on rules for their own sake; rules are there of course, but the focus is on the health of the community. When a Benedictine professes the vow of stability, it is because they are acknowledging that it is within the community that we are able to see God’s love expressed, and where we too are able to love Christ most tangibly.

Fr. Roper was also trained in Oxford, and was an Anglo-Catholic, which may give those of us at St. James’ a special affinity towards him. Anglican Catholicism is about far more than liturgy and ritual (contrary to what some have assumed). It is about beautiful worship, yes, but it is also about thoughtful engagement with Scripture, as well as a deep and committed care for the poor and needy. Liturgy, yes – but not for its own sake; only as it relates to the living, breathing children of God.

So, these two aspects of Roper’s spirituality have in common one main thing: that he was likely a man who understood the connection between rules, ritual and order and the real lived Christian life within community. These qualities as well as his intellect were perhaps what gave him the ability to become an influence in the councils dealing with the 1918 revisions to the Book of Common Prayer as well as the social impact of the Great Depression in the 1930’s. He was also a part of the conference that eventually led to the foundation of the World Council of Churches.

But most of all, For All the Saints tells us, “Archbishop Roper was a man of deep and constant prayer who placed his spiritual resources at the disposal of all the people in his diocese, that they might be strengthened in their own service of Christ and one another — and it is for this faithful stewardship of God’s gifts, as much as for his great public influence, that we honour him today.”

May we who love and serve Christ and worship the Lord in the beauty of holiness, be inspired to follow his example as we live out our Christian lives with one another and our wider communities.