Many newcomers first experience the Parish of St James’ through this website. Here you can glimpse the range and depth of ministries which we offer to the glory of God and in the service of Christ. Indeed, there are many and varied opportunities for service and sacrifice through St James’. Situated in the Downtown Eastside of Vancouver, we are both a neighbourhood and a destination Church. We seek to worship God in the beauty of holiness. We seek to serve by living a sacramental life rooted in the Anglo-Catholic tradition.

If you are seeking to worship and serve Christ wholeheartedly; if you want to belong to a community of faith and be challenged to grow in your journey of faith; if you are seeking sanctuary and refreshment in God – discover St James’. High Mass on Sunday is at 10.30 am, and other Mass times throughout the week may be found on our worship page.

We hope that you will be moved to discover St James’ for yourself and in so doing experience and serve God in Christ with us.

At St. James’ we acknowledge that we live, work and worship on the ancestral lands of the Coast Salish First Nations. 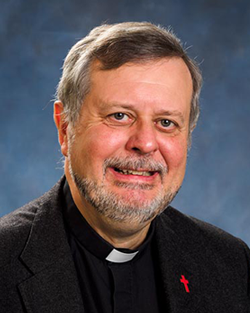 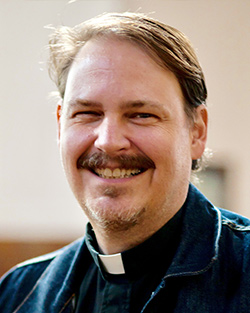 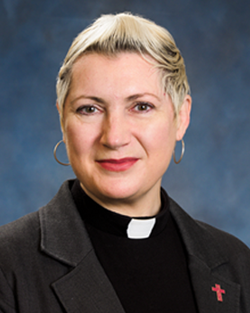 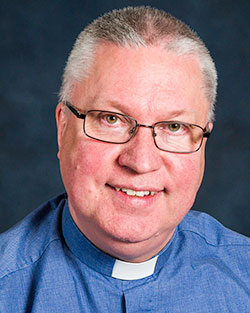 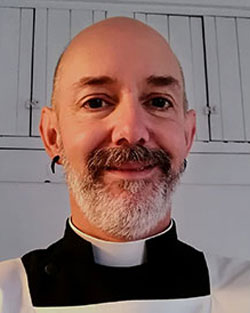 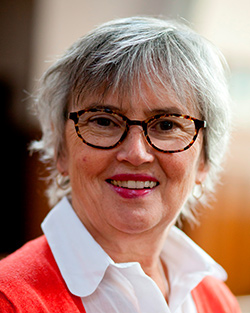 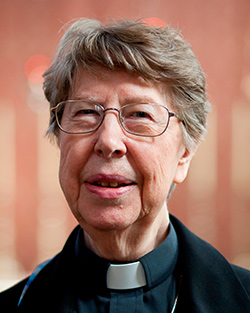 St James’ has been an Anglo-Catholic parish since 1881 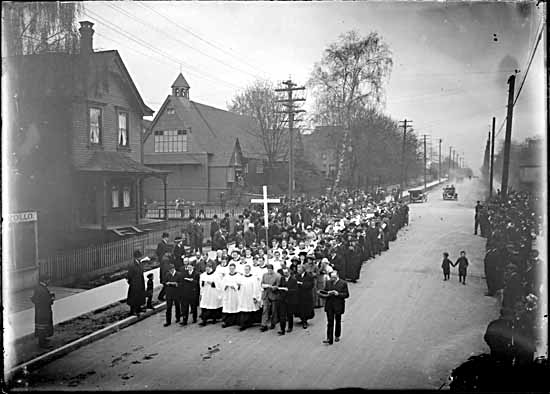 Anglo-Catholic parishes emphasise the catholicity of Anglicanism. ‘Anglo’ simply refers to the understanding that this is an English expression of Catholicism. Now, however, you will find Anglo-Catholic parishes throughout the world, the result of the missionary work of thousands of faithful Anglo-Catholic priests and laity. High Mass in an Anglican Church in Africa is more likely to be accompanied by drums than an organ.

The Church of England from its inception understood itself as part of the “one, holy, catholic and apostolic church”, but over time, the catholicity of the church had weakened, with a resulting lack of reverence and beauty in worship, indifferent preaching, and failure to evangelise and serve the poor. Evangelical Anglicans shared similar concerns, though their approach was quite different.

The Nineteenth Century saw the beginning of a sea change, starting with a series of sermons and tracts given at Oxford University. These attracted great interest, and led to what became known as the Oxford Movement. Priests and laity involved in this movement built new churches, schools, and hospitals, and together with evangelical Anglicans were primarily responsible for spreading the Anglican expression of Christianity around the world. Now, the vast majority of Anglicans live in the southern hemisphere.

St James’ is part of, and an expression of that Nineteenth-Century Catholic revival, which found its first visible expression on the shores of Burrard Inlet in 1881.

Discovering the beauty of holiness in our lives and neighbourhood, by living a Christ-centred sacramental life rooted in the Anglo-Catholic tradition.

For immediate contact or within a few hours please contact Father Kevin Hunt on his mobile at 778.984.3208.

You may need to leave a message if we are engaged in a pastoral matter and we will promptly return urgent calls. We seek to be available to all in any circumstances and encourage you to contact us and request an opportunity for a pastoral appointment.

For pastoral care and support you may also contact our Pastoral Care Ministry Co-ordinator : Joyce Locht 604.614.9915